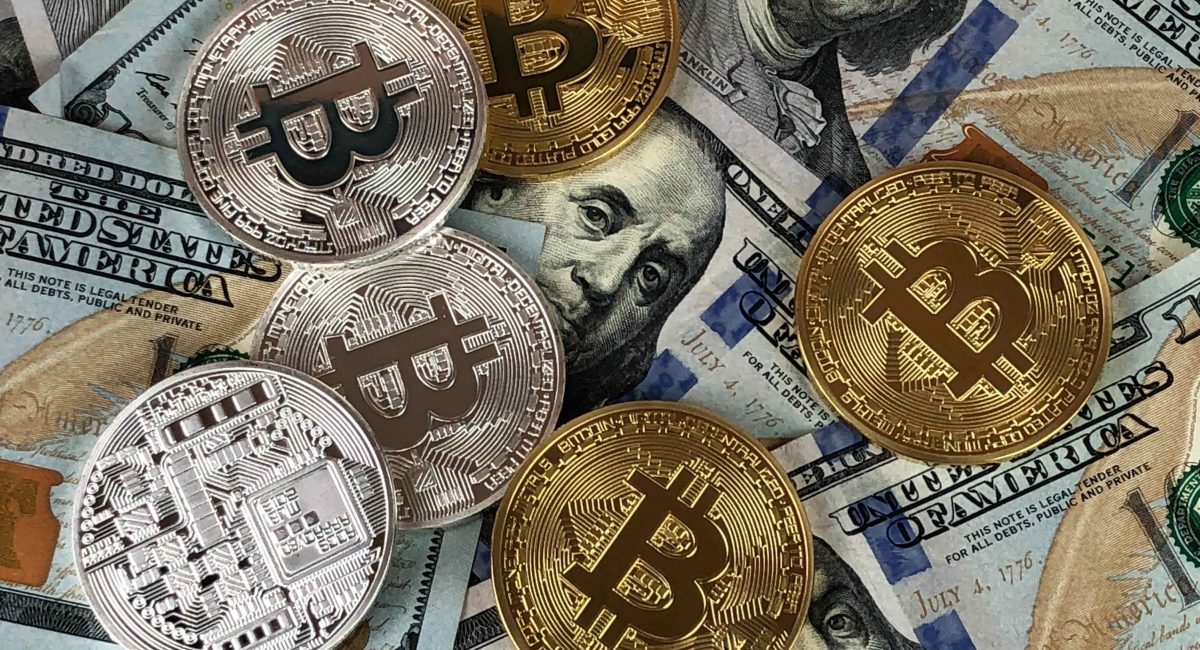 Blockchain in procurement and the supply chain

Those who work in the purchasing and supply chain area have probably heard about cryptocurrency, bitcoin and blockchain.

With the rise of digital currency (bitcoin being the best known) in global trade, many companies begin to apply this technology in their operations in order to modernize, streamline and optimize processes. This ultimately brings new concepts and services to be replicated as demand requires.

The blockchain concept is relatively new and, in a simplified way, can be defined as a series of immutable data records, managed by a decentralized computer system that does not belong to any entity, this block of information is protected and linked to each other, using encryption.

Since this is a service that still generates many doubts and uncertainties, we have created this article to unveil this concept and its application in the purchasing department and supply chain.

What is Blockchain after all?

Before conceptualizing this technology, we need to talk briefly about bitcoin.

Decentralized cryptography – or electronic money – has been in use since 2008, when it was presented in The Cryptography Mailing discussion group by a programmer or group of programmers under the pseudonym Satoshi Nakamoto.

Bitcoin is considered the world’s first digital-decentralized currency, creating an alternative economic system. The currency does not need third parties to function, i.e. it does not depend on banks, large corporations or governments for the money to be moved.

Financial transactions with bitcoin are recorded in a distributed database – an extremely secure, decentralized network without a central management entity structure called a blockchain.

To illustrate, we can compare the blockchain to a public ledger (or accounting book) that records virtual currency transactions in a reliable and unchanging manner. It records information such as: the amount of currency traded, who sent it, who received it, when this transaction was made, and where in the book it is registered.

The service stores transaction information in blocks, stamping each block with a time and date record, thus being a chain of blocks. And what makes it so special is that it is not subject to a specific authority, but is a system in which the information is open to everyone who is part of it – everyone involved is responsible for their actions.

The main advantage of the service is that, with it, transactions are transparent, blocked and protected through encryption, making any attempt at fraud extremely difficult – but it’s good to point out that this does not make the system completely secure.

And since any modernization that brings agility and greater security to the purchasing process is beneficial, blockchain technology is increasingly seen as a potential market disrupter in purchasing and the supply chain.

Applying Blockchain in the purchasing department

According to MarketsAndMarkets consultancy, the blockchain market is expected to grow a lot in the coming years – the sector’s turnover will rise from $1.2 billion to $23.3 billion globally and the annual growth rate is 80.2%. Gartner has positioned the blockchain with great growth viability in the next five to ten years.

As we can see, innovations based on this technology are promising, with several ways and reasons for it to be applied in purchasing processes and supply chain. Let’s look at some of them:

Blockchain in purchasing allows the creation of intelligent contracts that are tamper-proof and automate actions to meet predetermined conditions. For example, payment terms incorporated into the contract automatically generate incoming and outgoing payment invoice notifications based on the approved data stored in the blockchain, eliminating the need for the supplier to issue the invoice and for the purchaser to validate it.

The blockchain, as the name suggests, is a chain of blocks that stores digital information. For a new information to be incorporated into your database, you need to go through 3 steps:

After all these steps, the information is recorded in the ledger, from where it cannot be deleted.

In addition, each blockchain network has “nodes” that bring together participants for the same purpose – for example, bitcoin “nodes” are used to transfer money. And every time a person can validate a block or identify an error in the network, they receive a reward. These blockchain sentinels are called miners.

With all these precautions, the risks associated to traditional databases no longer exist, which offers security in the information exchanged via the blockchain and also making data tracking easier.

Blockchain technology in purchasing also increases transparency throughout the process, since the record of all transactions cannot be changed by anyone without identifying the change. And if a transaction is malicious, it can be identified and treated before it becomes a damage to the business. Inspecting the network’s actions and pointing out suspicious modifications is another of the miners’ competencies.

Examples of blockchain in use in the supply chain

The use of blockchain in the supply chain is already a reality and has been creating benefits for many companies.

In the food and beverage industry, for example, Walmart’s supermarket chain has joined with IBM to track pork from China. Unilever, Nestlé and Dole have also used IBM’s experience and adopted IBM’s Blockchain to improve the traceability of foods such as bananas, chocolate and chicken – the blockchain records the origin of each item, where it is stored and its expiration date.

It has also been helping to track all stages of the global coffee trade, from farmer to consumer, collaborating to ensure the origin of the product and to reach a fairer price to the final consumer. Ireland’s Moyee Coffee was one of the first companies to innovate and use the technology.

It is clear that blockchain in purchasing and the supply chain will enable advances ranging from fraud protection to speed in the purchasing process. And even if innovation does not happen overnight, it is worth thinking about how to incorporate this technology into your company so that it will come out ahead.

Also, take the opportunity to optimize the purchasing process with Soluparts‘ experience. Present in five countries and negotiating with the world’s largest suppliers, our experts will guarantee you the best business conditions.

Try it: request a quote without any commitment! 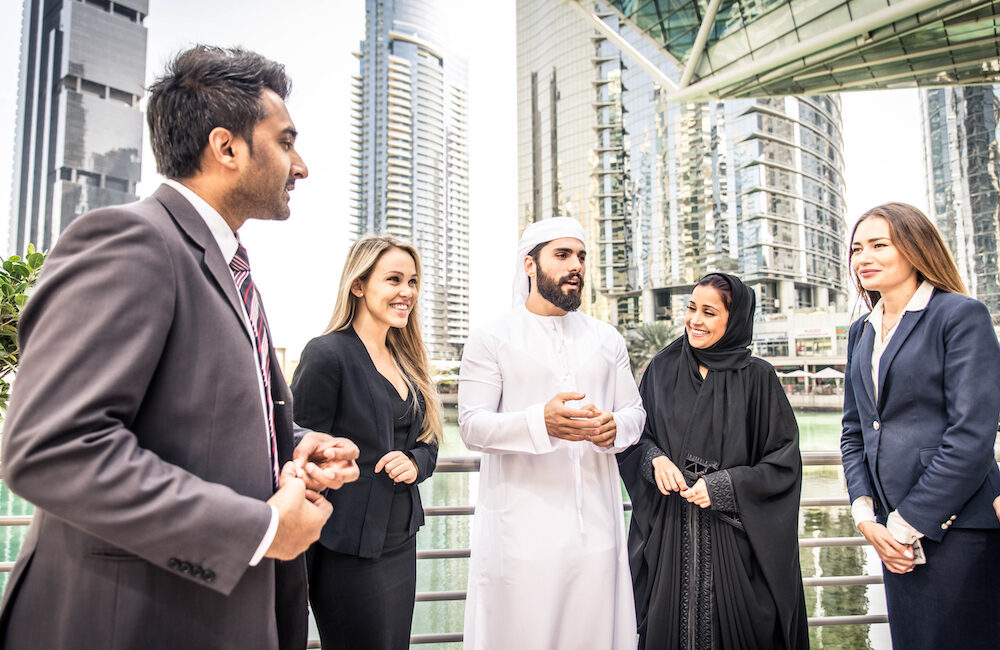 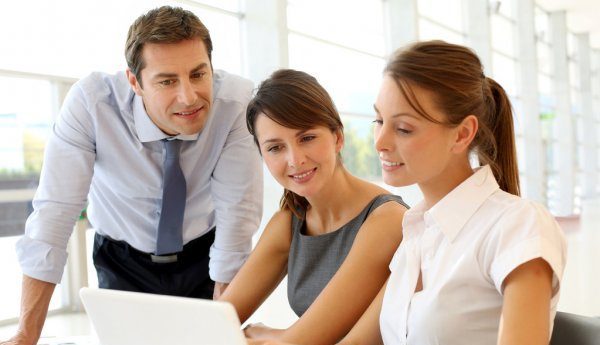